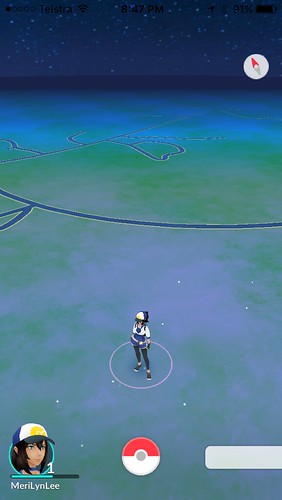 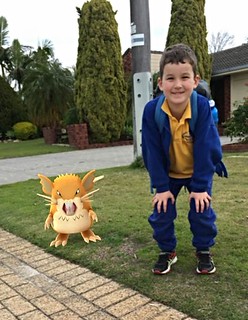 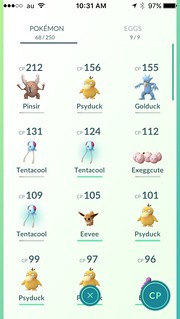 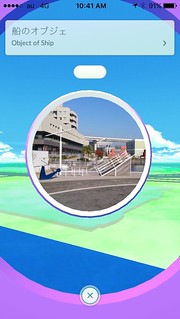 2 comments on “My Pokemon Go Adventure”