I’m in the middle of the third week of the Michelle Bridge’s 12WBT and I’m going strong.  The first two weeks were a real challenge because I was taking a friend on the Dead or Alive Flora and Fauna Tour #2 – The Midwest.  It was a great trip and I managed to stay on the wagon for the first week, but by the time we reached Coral Bay, I had a bit of a wobble and fell off.

Having said this, I still managed to complete my exercise training every morning except one.  And I mostly chose the grilled fish and salad option without chips.  In fact, I didn’t eat a single chip.  And I love chips! 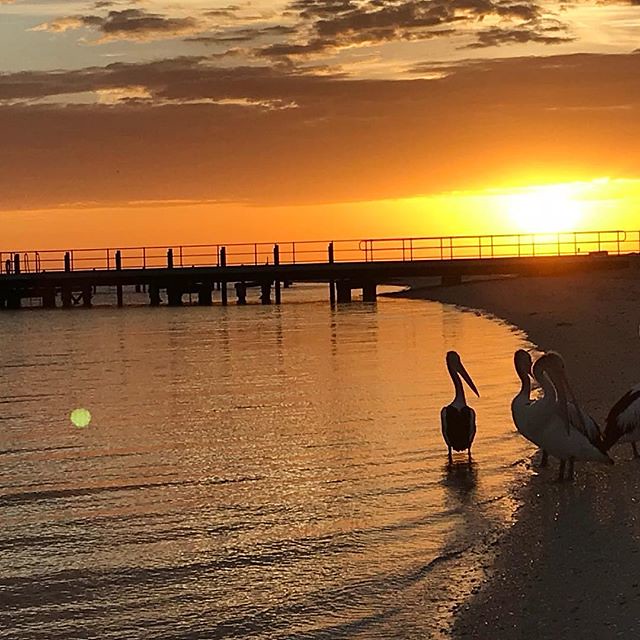 Morning exercise routine at Monkey Mia with the pelicans

So after two weeks of following the program loosely at best, I can report that I have lost 200g!  Yes, lost!  Any loss is a win when you’re on holidays.  Terri lost more than 2 kg in the same time period which is fabulous too.  She has had a much better start than me but next week is our 4th-week milestone weigh-in and measure-up and I know I’ll have caught up a little by then!